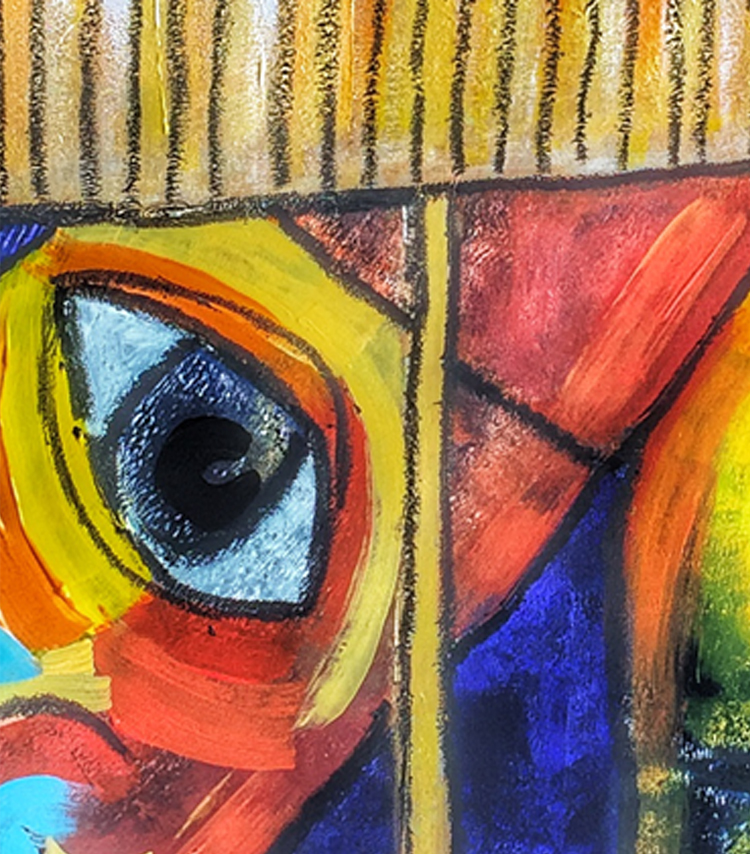 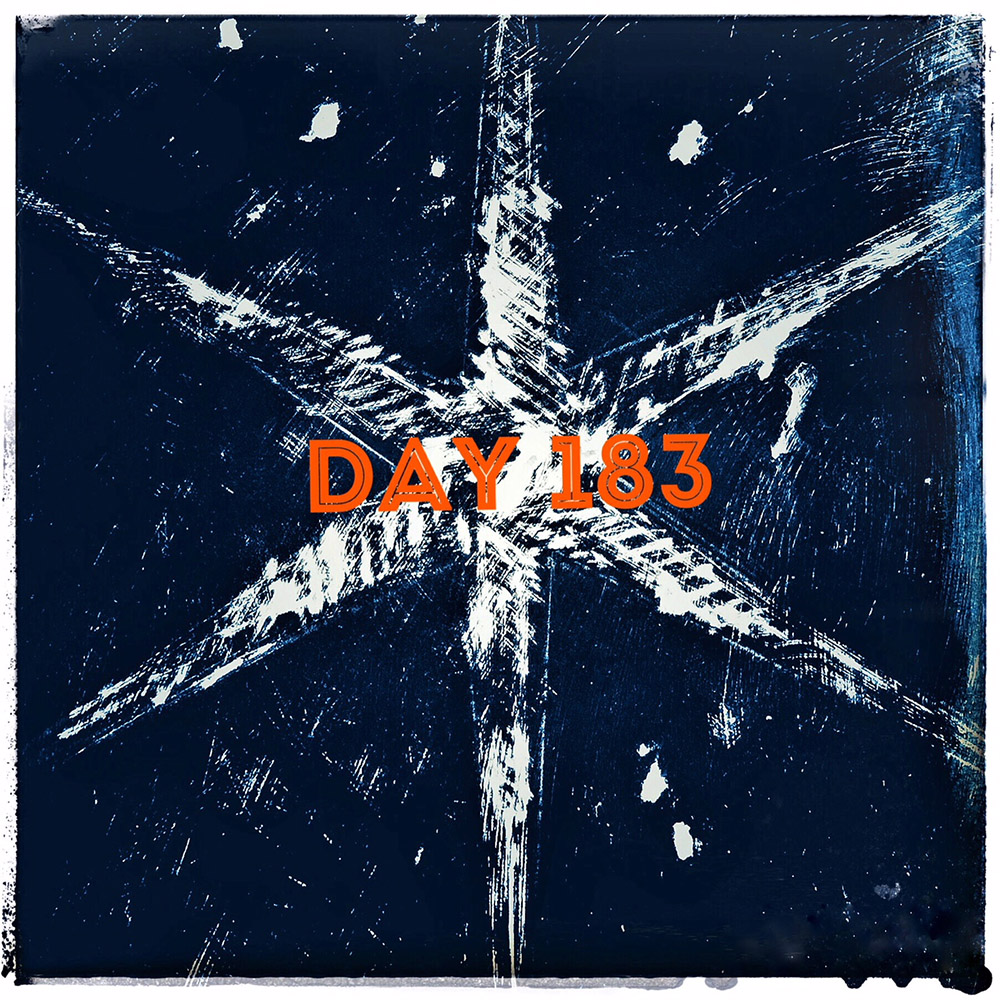 To mark the half way point of a project I’ve been working on I thought I would post my days writing today. On 1st January I started a 365 day project. Writing each day I am documenting events which happened to me in 1998. It was a life changing series of experiences for me and for the most part a very harrowing rite of passage.

It’s always strange to witness the transformation of the cityscape when nightfall descends upon it. It’s almost magical with the lights brightly illuminating the night sky turning the pale cerulean blue above into a deep, inky indigo, haloed by orange tracers from car headlights, glowing shop windows and an abundance of harsh, static street lamps polka-dotting the highways and byways like Ariadne’s breadcrumbs.
For a while despite the cold I found myself lost in this evening glare, so bright that there were sadly no traces of stars above, just a crescent moon peeking behind a profusion of dusty clouds. I stuffed my hands deeper into my pockets, head down, counting my steps and being careful not to step on any cracks in the pavement, I made my way back to the bench at the city church.
Alone except for a passerby with his dog busily wagging its tail and sniffing every nook and cranny of the gravestone in the graveyard I unhooked my rucksack from off my back and took out the last of my apples and with a loud crunch bit into it after deeply inhaling its lush, fresh scent.
There is something very sacred about eating a simple apple when one hasn’t eaten all day. Just the smell of it took me to a place I had only experienced once before when I hadn’t eaten for 3 days just before I tried to commit suicide. I took my time, savouring each bite and when I had finished I lay down on the bench and rested my head on my rucksack. I hoped that it was going to be warmer than the previous night but ice crystals were already forming on the ground and deep down I knew it was going to be a long, cold night.
I fell asleep quite quickly, exhausted from a lack of sleep the night before and from the days activities. I soon woke up though after a couple of hours as the temperature had plummeted further and I was freezing. I rose from the bench and began to stomp my feet and flap my arms to move the blood around my extremities. I had never been so cold.
Eventually I realised I was going to have to walk around to warm myself up and so set off for a trip around the city centre. It was now just after 3am and the place was like a ghost town.
As I was walking back down the High Street a fox darted from the shadows and quickly skirted around the corner escaping my attention. The place was eerily silent and as I counted my steps again and watched my breath evaporate into the night sky I shuddered at the thought of my life just a few months ago living and working in London. Now I was living on the streets, in Birmingham, at least for the moment, wondering how I was going to get through this bitter, cold night.
© Bluecusp Creative 2018 – All rights reserved. 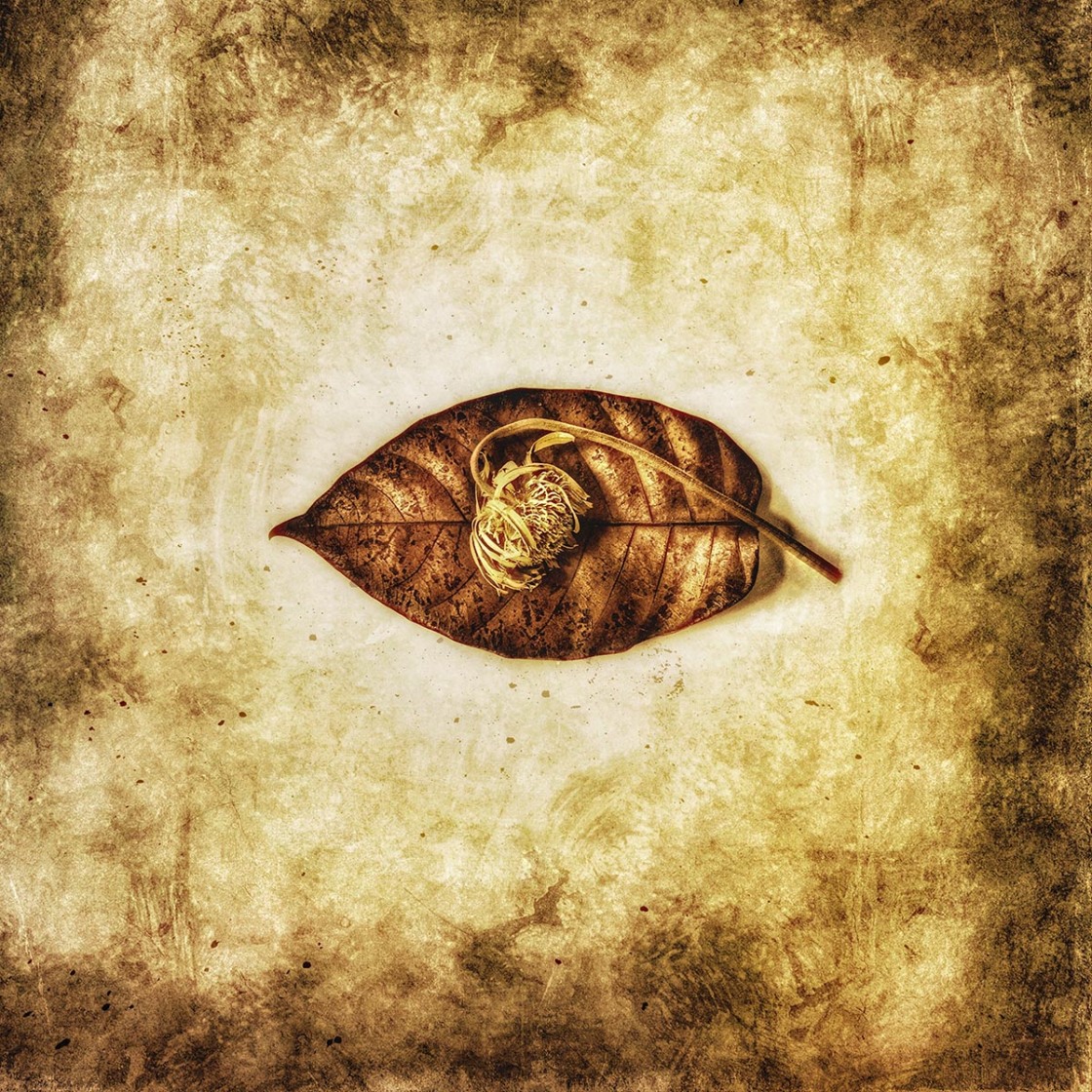 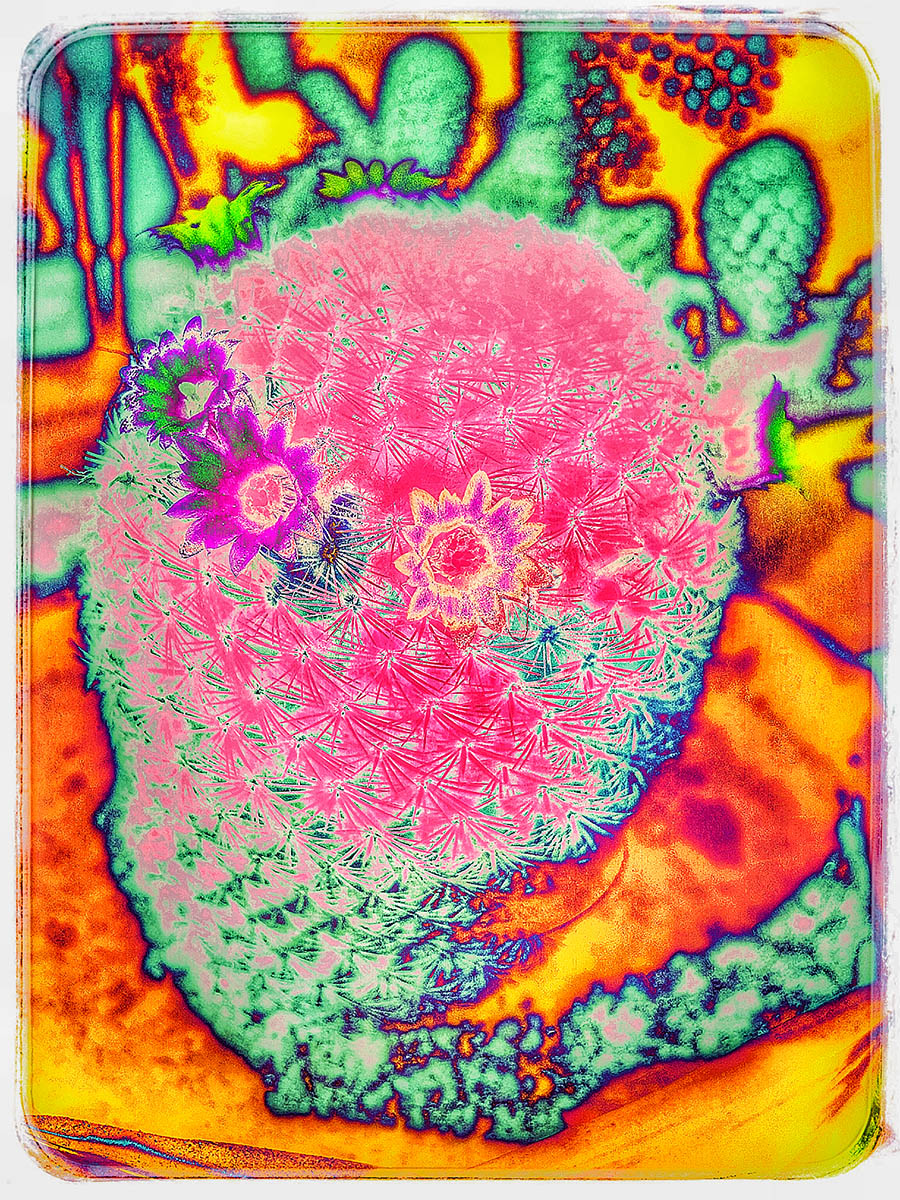 My offerings of love towards God
Are a putrid stench of puss
If I’m unwilling and hesitant to
Express love to a human being
In the way that is required
For them to heal and grow. 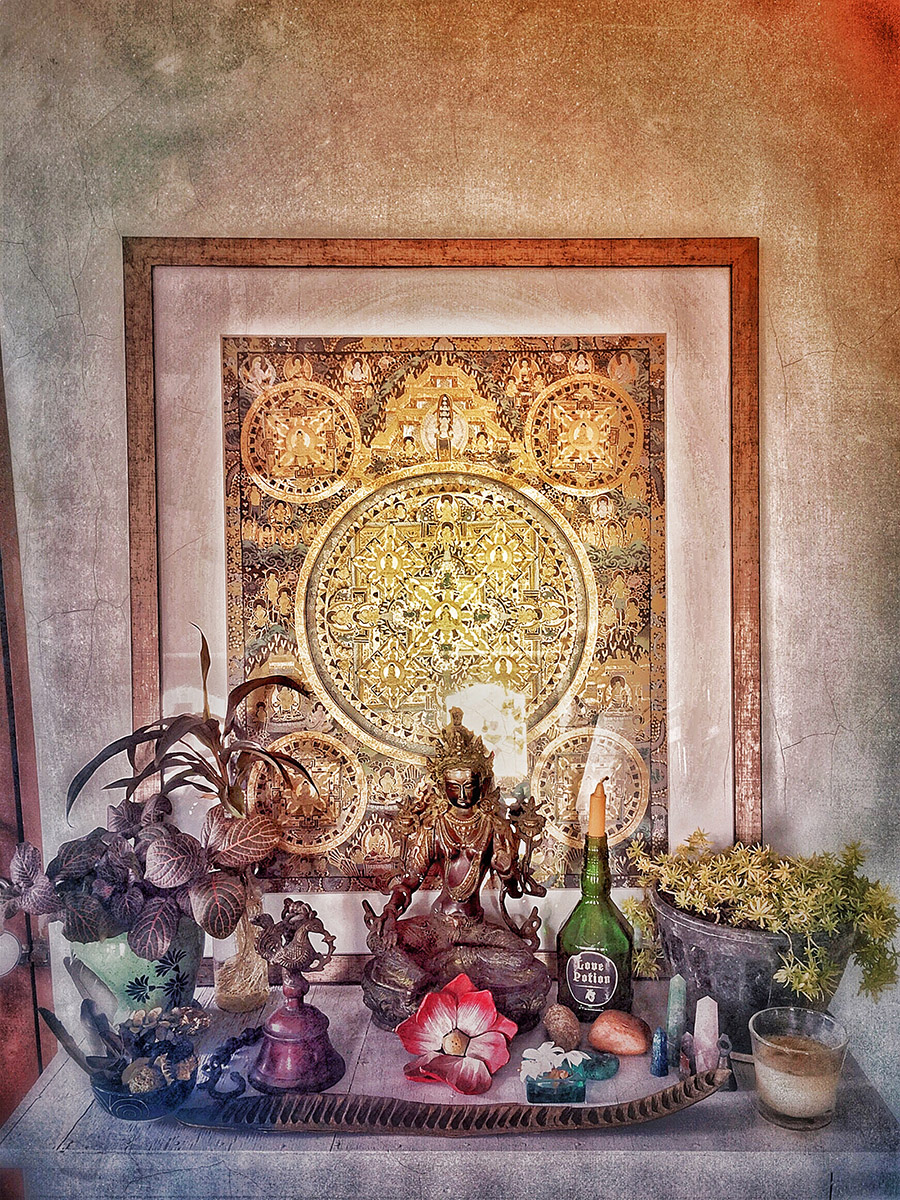 Burying my pain
Paranoia erupting
I need to escape 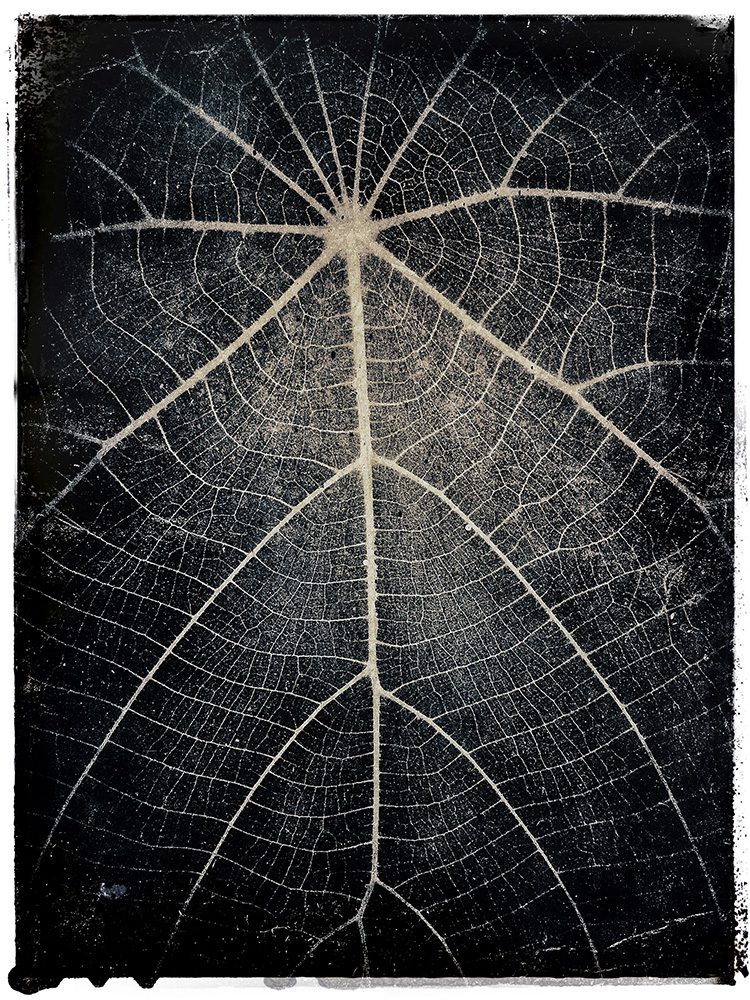 I stand at the door and knock
Why not let me in?
Am I not your family?
I ask for nothing
Other than your acceptance
I should just let go 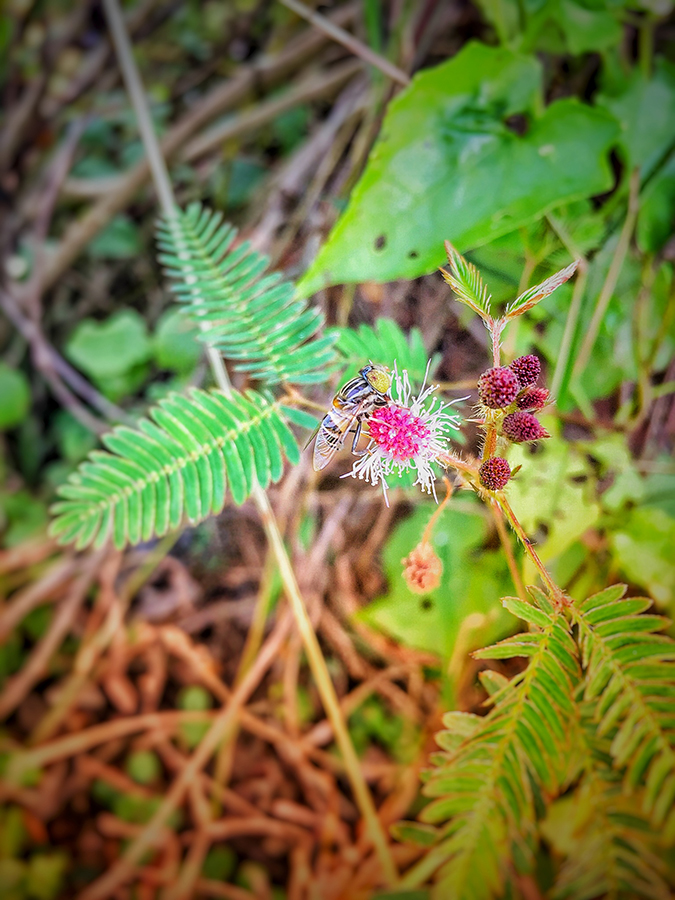 Flower anyway
One day someone might notice
Just keep flowering 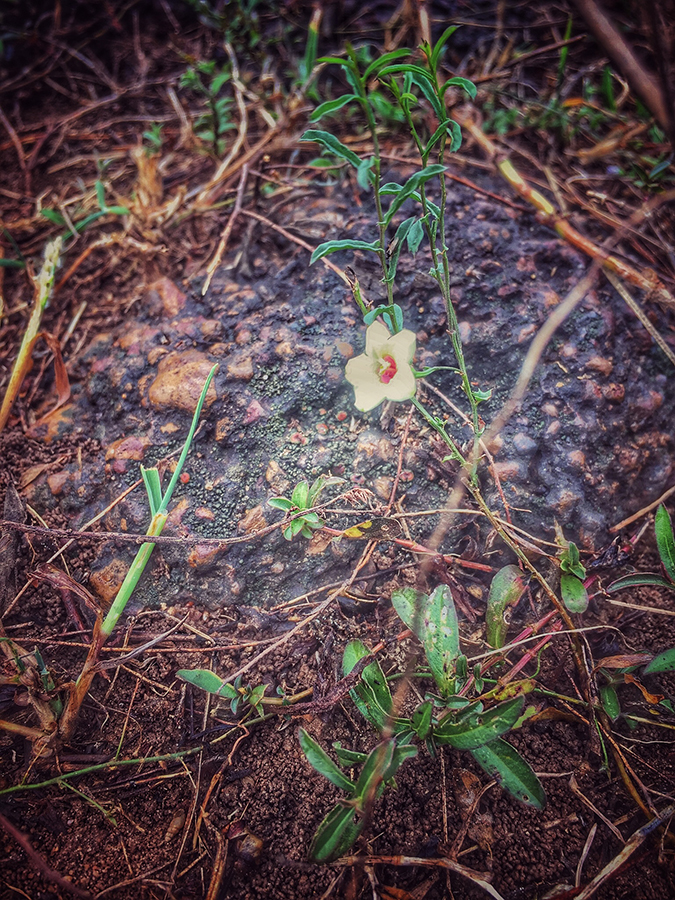 Looking in my eyes
Everything seems alien
Beginning to see 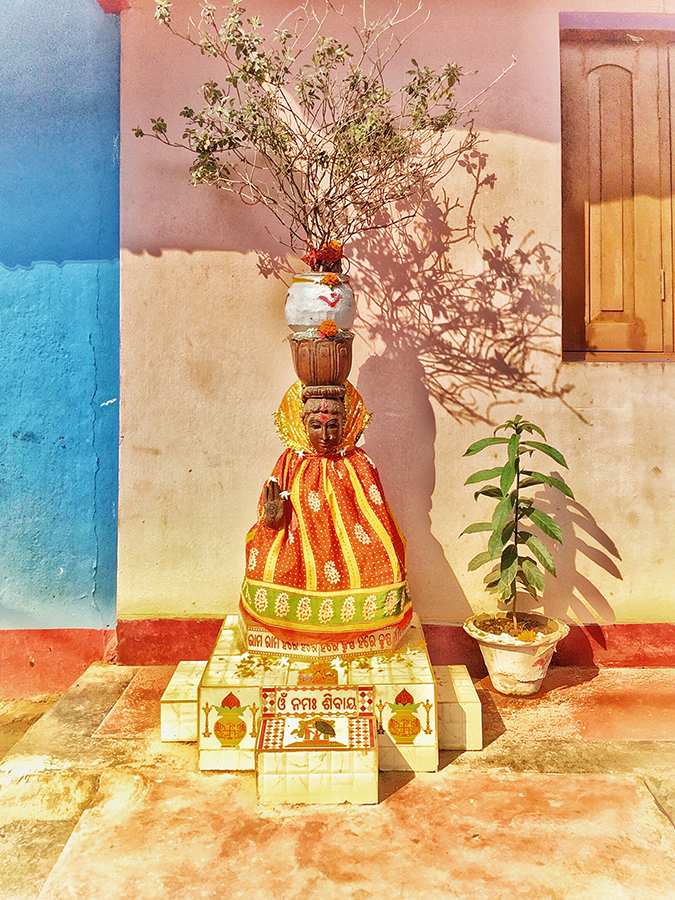